‘Take him one of my eyes,’ said the prince. ‘They are made of beautiful blue stones from India. The young man can sell it and buy wood and food. He can finish his story.’ So the bird took out the prince’s eye and flew away to the young man’s room. It was easy to get in because there was a hole in the roof. The young man was sitting with his head in his hands, so he did not hear the bird’s wings. When he looked up, a beautiful blue jewel was lying on the dead flowers.
‘Someone likes my stories!’ he cried happily. ‘This is a gift from someone who has read my books. Now I can finish writing this story!’


*
On the next day the bird flew down to the river. He watched the seamen working on the ships. ‘I am going to Egypt!’ he cried, but no one listened to him.
When the moon came up, he flew back to the Happy Prince. ‘I have come to say goodbye to you,’ he said.
‘Little bird, little bird,’ said the prince, ‘please will you stay with me for one more night?’
‘It is winter,’ answered the bird.’ The snow will soon come. In Egypt the sun is warm and the trees are green. Dear prince, I must leave you, but I will never forget you.’


‘A little girl is standing there in the square below. She is selling eggs. Her eggs have fallen on the ground and they are broken. She has no money to take home. Her father will hit her. Take out my other eye and give it to her.’
‘I will stay with you for one more night,’ said the bird,’ but I cannot take out your other eye. You will not be able to see!’
‘Do it!’ said the prince.
So the bird took out the prince’s other eye and flew down with it. He flew to the girl and put the jewel in her hand.

‘This is a beautiful piece of glass!’ cried the little girl. She ran home, laughing.
Then the bird flew back to the prince. ‘You cannot see now,’ he said,’ so I will stay with you.’
‘No,’ said the poor prince,’ ‘you must go to Egypt.’
‘I will stay with you,’ repeated the bird, and he slept at the prince’s feet.
The next day he stayed with the prince. He told the prince stories about the strange lands that he knew.
‘Dear little bird,’ said the prince, ‘you are telling me about strange and wonderful things, but the suffering of men and women is stranger than anything. Fly over my city, little bird. Tell me what you see there.’


So the swallow flew over the great city. He saw the rich eating and drinking in their beautiful houses. He saw the poor people sitting at the gate. He flew into the dark streets and saw the white faces of hungry children with sad eyes. Under a bridge, two little boys were lying close together to keep warm. ‘We are so hungry!’ they said. ‘You cannot lie there!’ shouted a guard.
Then the bird flew back and told the prince.
‘I am covered with fine gold,’ said the prince. ‘Take it off, piece by piece, and give it to my poor people.’
The bird pulled off the gold, until the Happy Prince looked grey and ugly. The bird took the gold to the poor, and the children’s faces became brighter. ‘We have bread now!’ they cried.

*
Then the snow came. Ice followed the snow, and hung down from the roofs of the houses. Everyone wore thick coats.
The little bird became colder. He did not leave the prince, because he loved him too much. But he was dying.
‘Goodbye, dear prince!’ he said.’ Can I kiss you?’


‘I am glad that you are going to Egypt,’ said the prince. ‘You have stayed too long. Kiss me, because I love you.’
‘I am not going to Egypt,’ said the bird. ‘I am going to the House of Death.’ He kissed the prince, and fell down dead at his feet. Then there was a strange sound inside the statue. CRACK — the metal heart broke into two pieces.
Early next morning, an important man in the city was walking below with two of his friends. He looked up at the statue.’ The Happy Prince does not look very bright!’ he said. ‘The red stone has disappeared, his eyes are not there, and he is not golden. He looks like a beggar.’
‘Yes, he does!’ said the man’s friends.

‘Here is a dead bird at his feet!’ said the officer. ‘We must make an order that birds cannot die here.’
They pulled down the statue of the Happy Prince and put it in the fire. A stream of bright metal ran out.
‘This is strange!’ said the workmen. ‘This broken piece in the middle of the statue has stayed hard. We must throw it away.’ So they threw it away with the dead bird.


*
God said to his servants, Bring me the two best things in the city.’ They brought Him the broken heart and the dead bird.
‘Yes, you have brought the right things,’ God said. ‘This little bird will sing for ever in my garden, and the Happy Prince will stand in my city of gold.’ 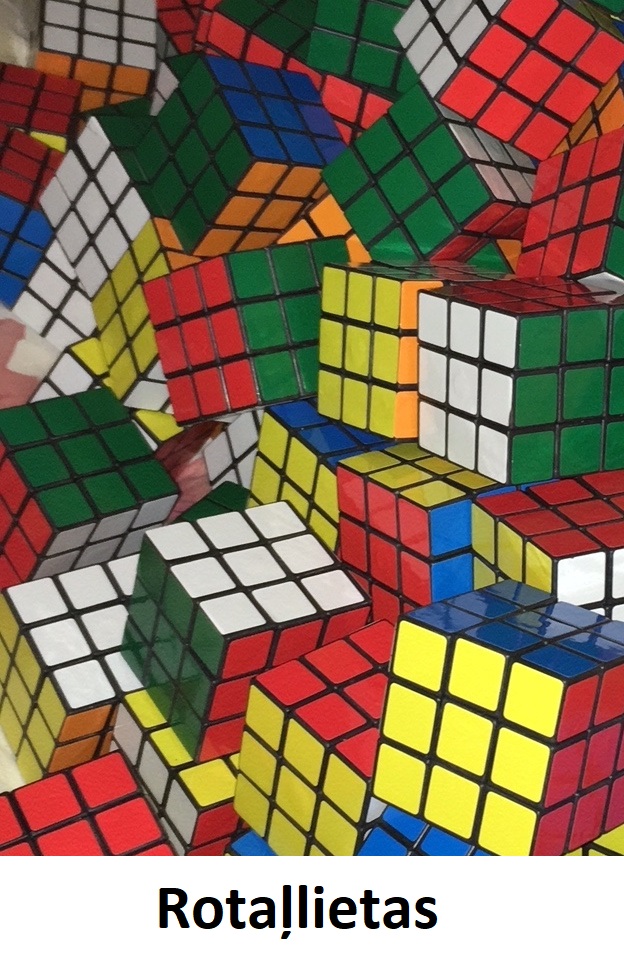